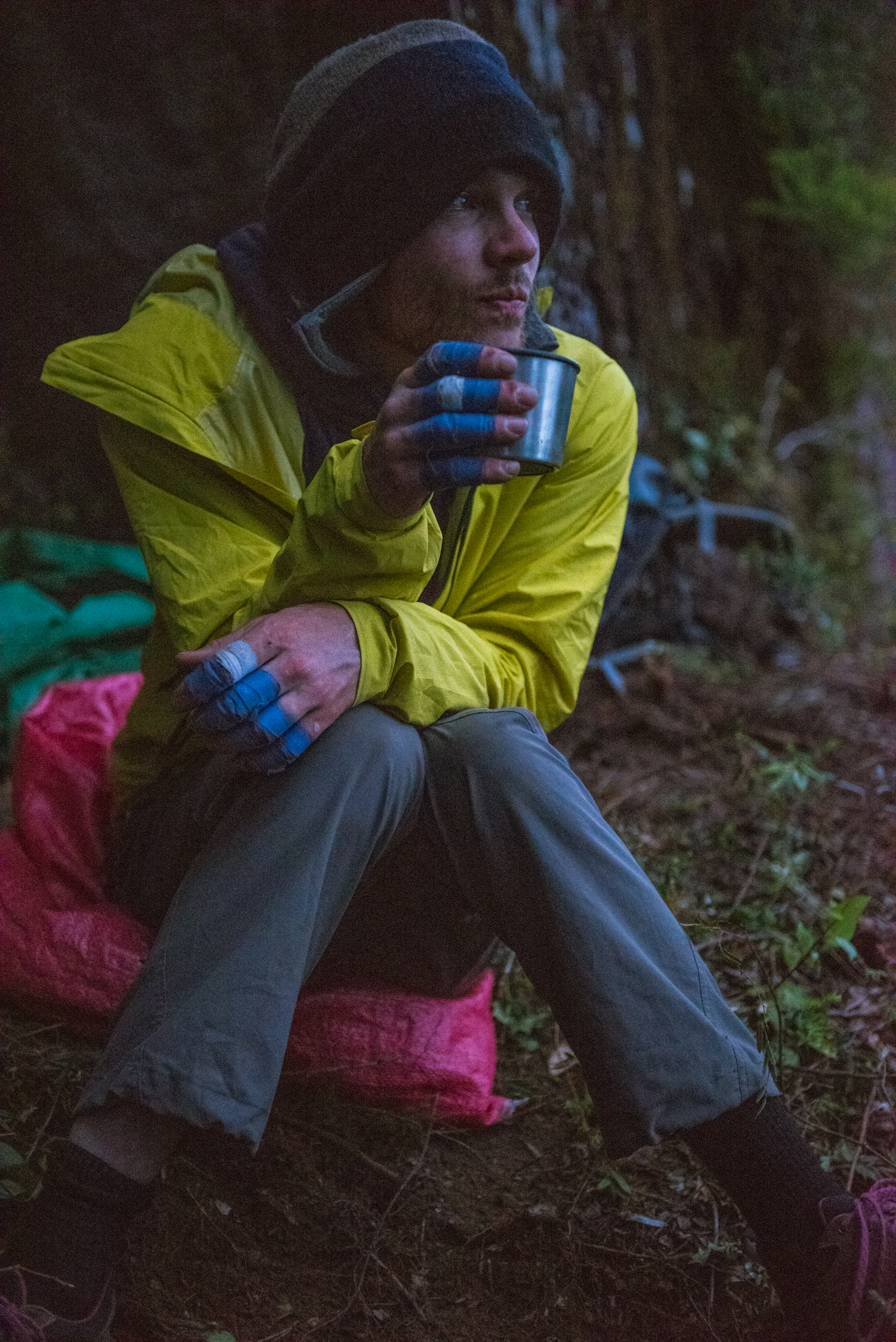 Having climbed for 16 years, Ian has accumulated an impressive repertoire of climbing achievements. They made the second free ascent of The Mirror Route, Kyrgyzstan (FA Lynn Hill 1995, 1500m, 5.12c), and have pushed their trad game with Quarryman E8 7a (second continuous ascent) and Coeur de Lion E8 7a (3rd ascent). Ian now has goals to climb Meltdown 9a and the La Junta Project in Cochamo (750m 9a multi-pitch).

In their role at Lattice, Ian says they are “really psyched to get stuck into doing serious mathematical modelling to improve the model!”. When they’re not busy doing all of that, Ian is really psyched on dance and once toured the States performing music at dance festivals! 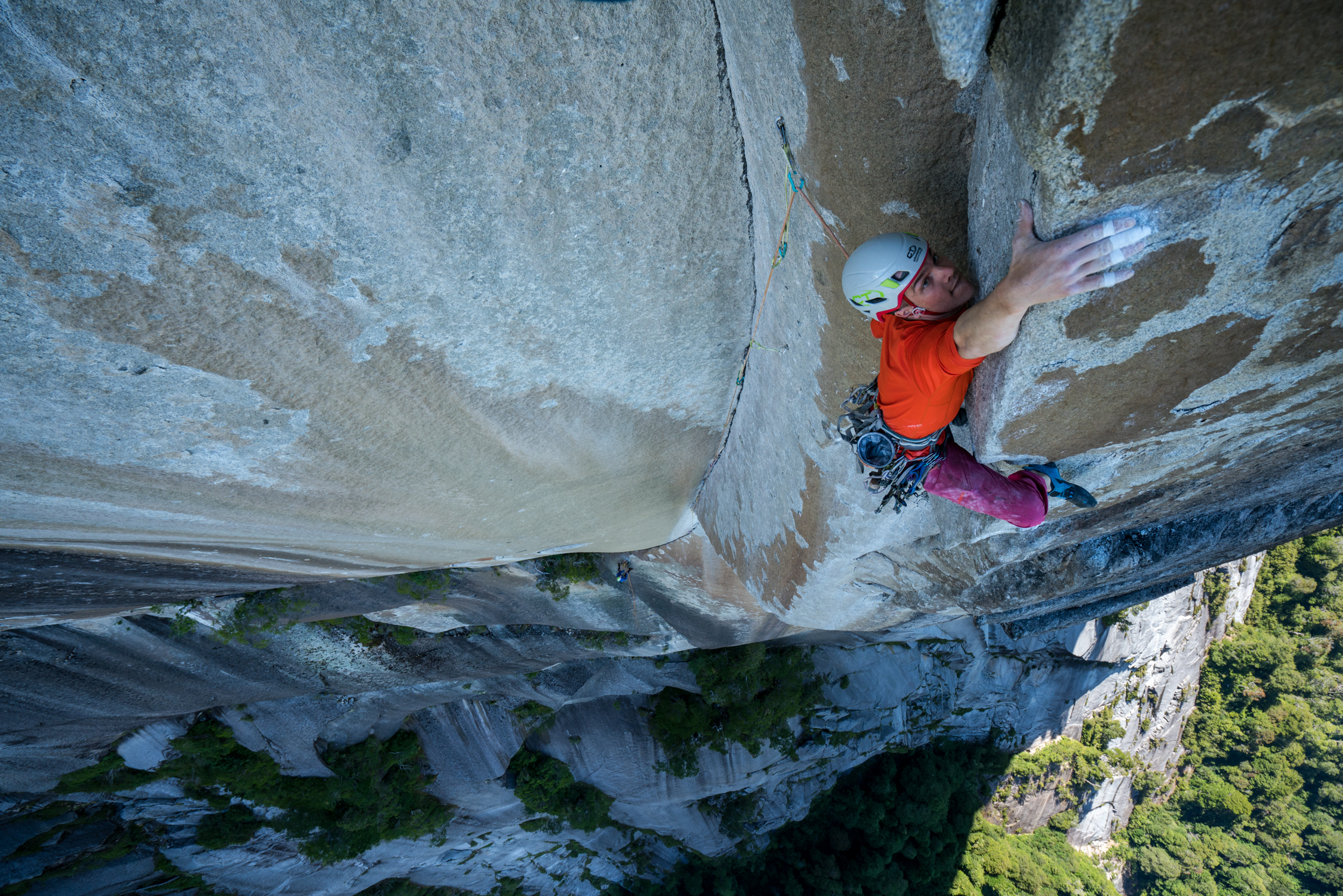 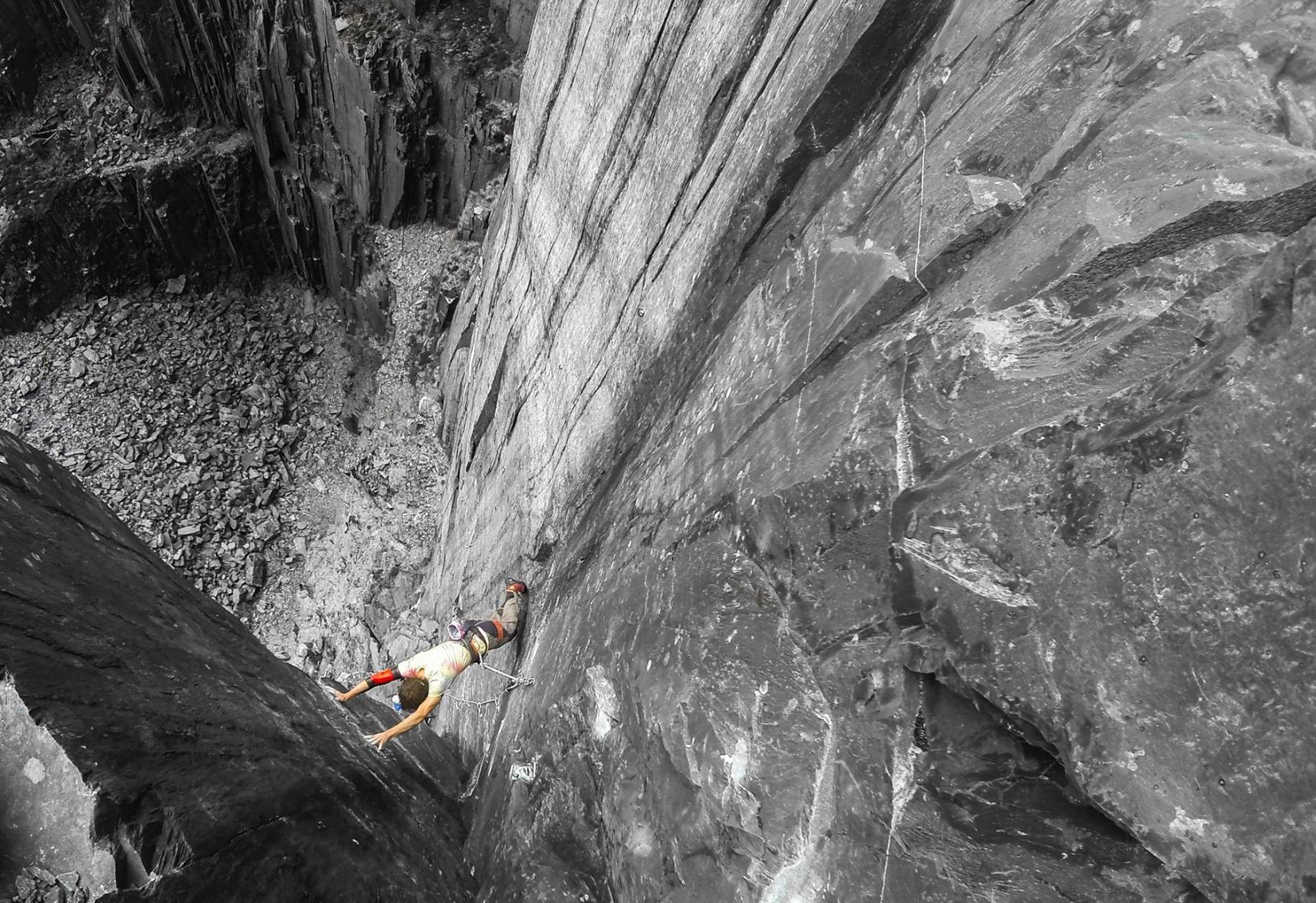 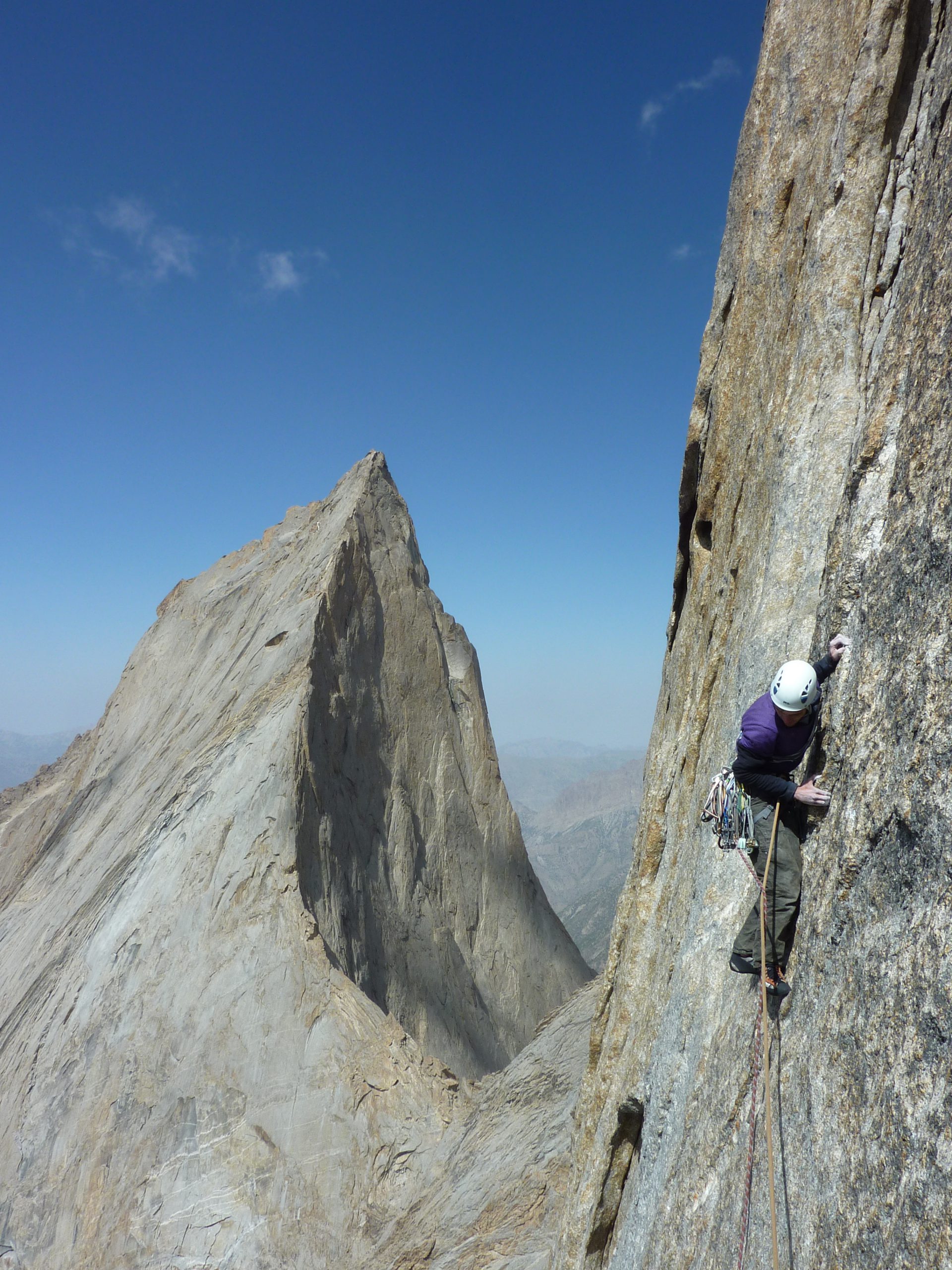