Jinalee De Silva was first introduced to climbing when studying at university and she hasn’t looked back since! In 2020 Jinalee moved up to Sheffield last year to be close to the Peak District and make her climbing aspirations a reality. She has big ambitions with climbing, her favourite discipline being sport and her current goal to project 7b outdoors within the next 2 months.

Originally from Sri Lanka it is uncommon to see young women like herself reflected in the climbing community. She believes we are often influenced by the people and stories that surround us and they can be a measure of who we are but more importantly who we tell ourselves we can be. As a result, she hopes to promote more diversity in the climbing world and help make the sport more accessible to others. She is incredibly grateful to climbing for the places it has taken her and more importantly, the people she has met along the way. When she whizzes off to the Peak on a sunny afternoon to climb she has to remind herself how lucky she is to do what she loves every day. 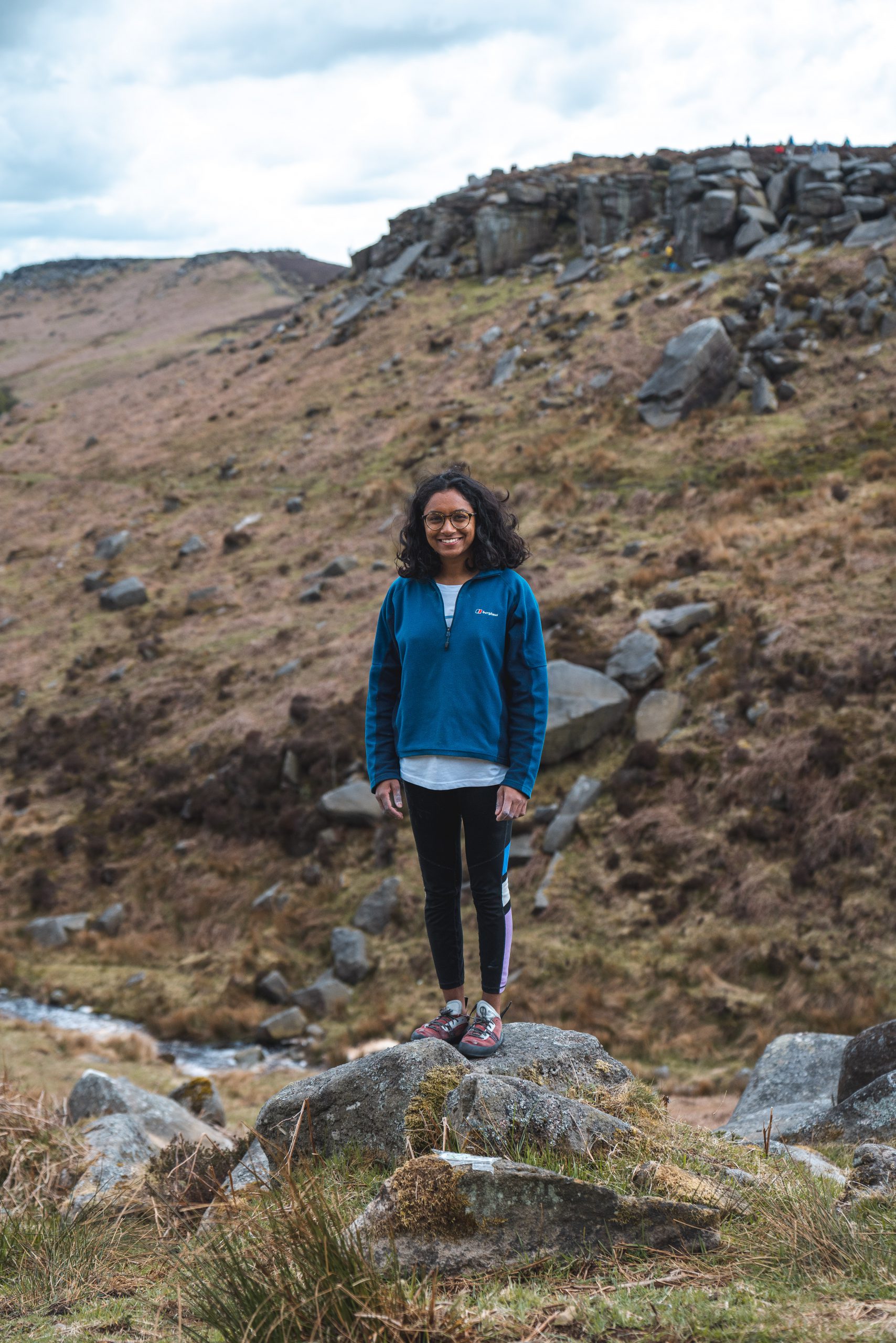 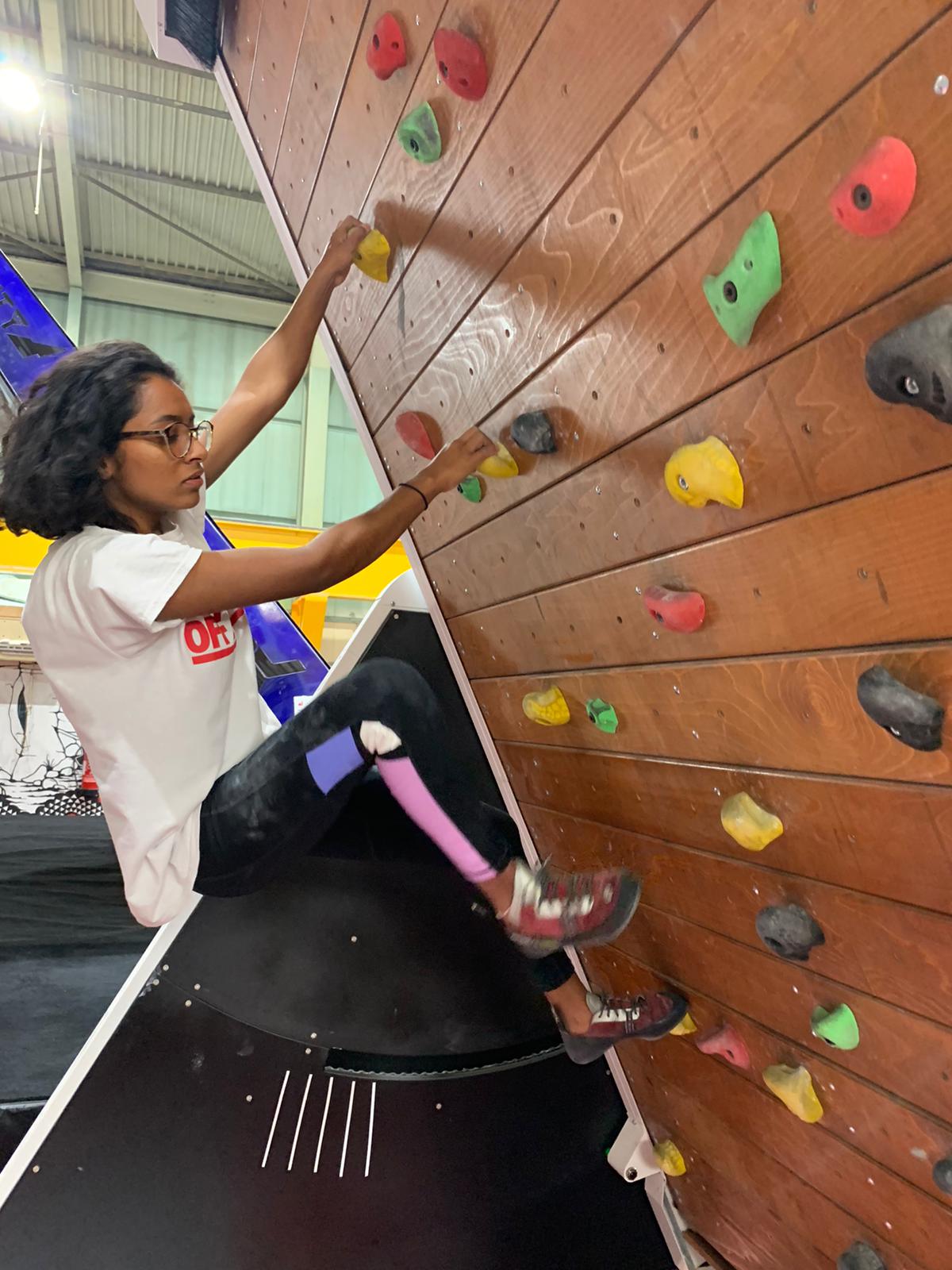