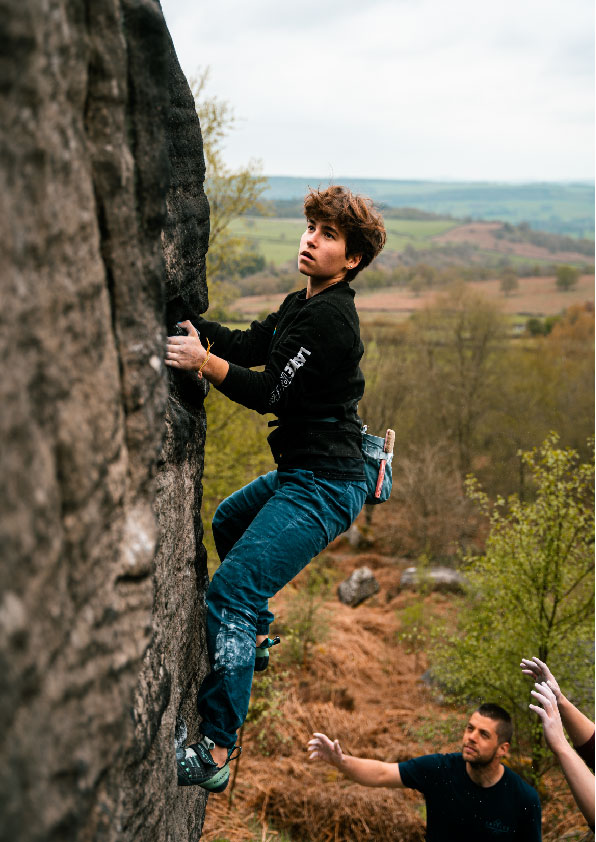 Teresa Coimbra, is a Portuguese climber, currently studying Bioengineering at the University of Sheffield.

Although originally from Portugal, she has moved a lot between there and the USA which she admits made it hard to make friends. However in 2013, when trying to rekindle an old friendship, she discovered climbing and hasn’t stopped since. So far reaching her first 7b+ granite bouldering in Portugal and lots more f7b’s on lead and f7a onsight – for now!

On climbing in Portugal, Teresa has observed that it has a very small climbing community with not many female climbers. Through personal experience she has seen lots of females, unfortunately, give it up due to outdated social constructs making them feel like they could “never be strong enough, or that having broad shoulders / strong looking body was not pretty for a woman”. Despite these potential setbacks Teresa has always believed that being strong was indeed a good thing, especially for being on top form for climbing.

In 2016, when Teresa got into the national team, she began taking competition climbing very seriously. Then with University continued competing, however with the Peak district now on her doorstep, comp climbing has taken a backseat to that all famous gritstone!

Now she finds herself training, not just physically but mentally, to reach her current goals of f7b+-7c on lead, more 7b/+’s boulders, learning to crack climb and losing her fear of trad climbing. 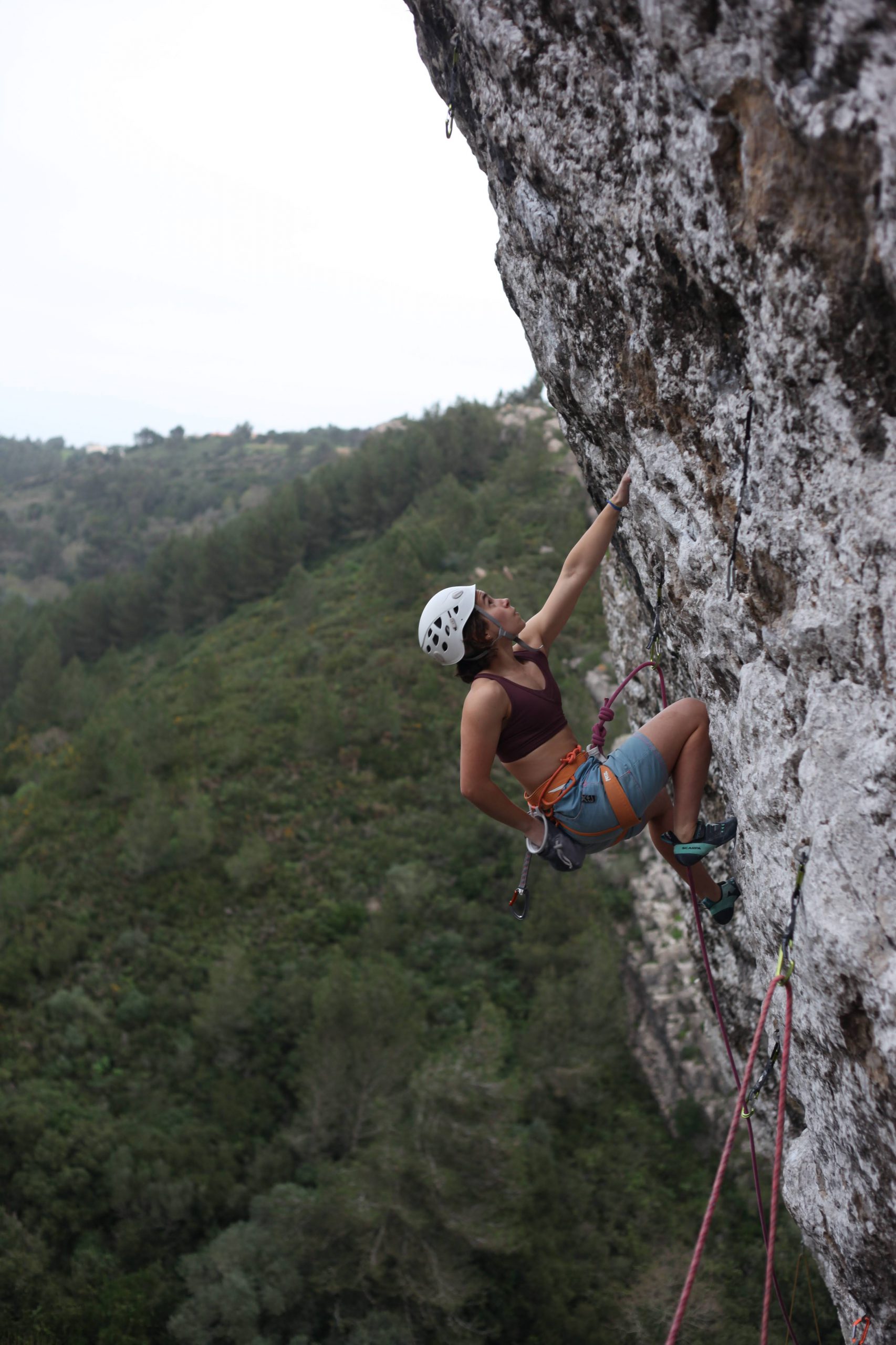 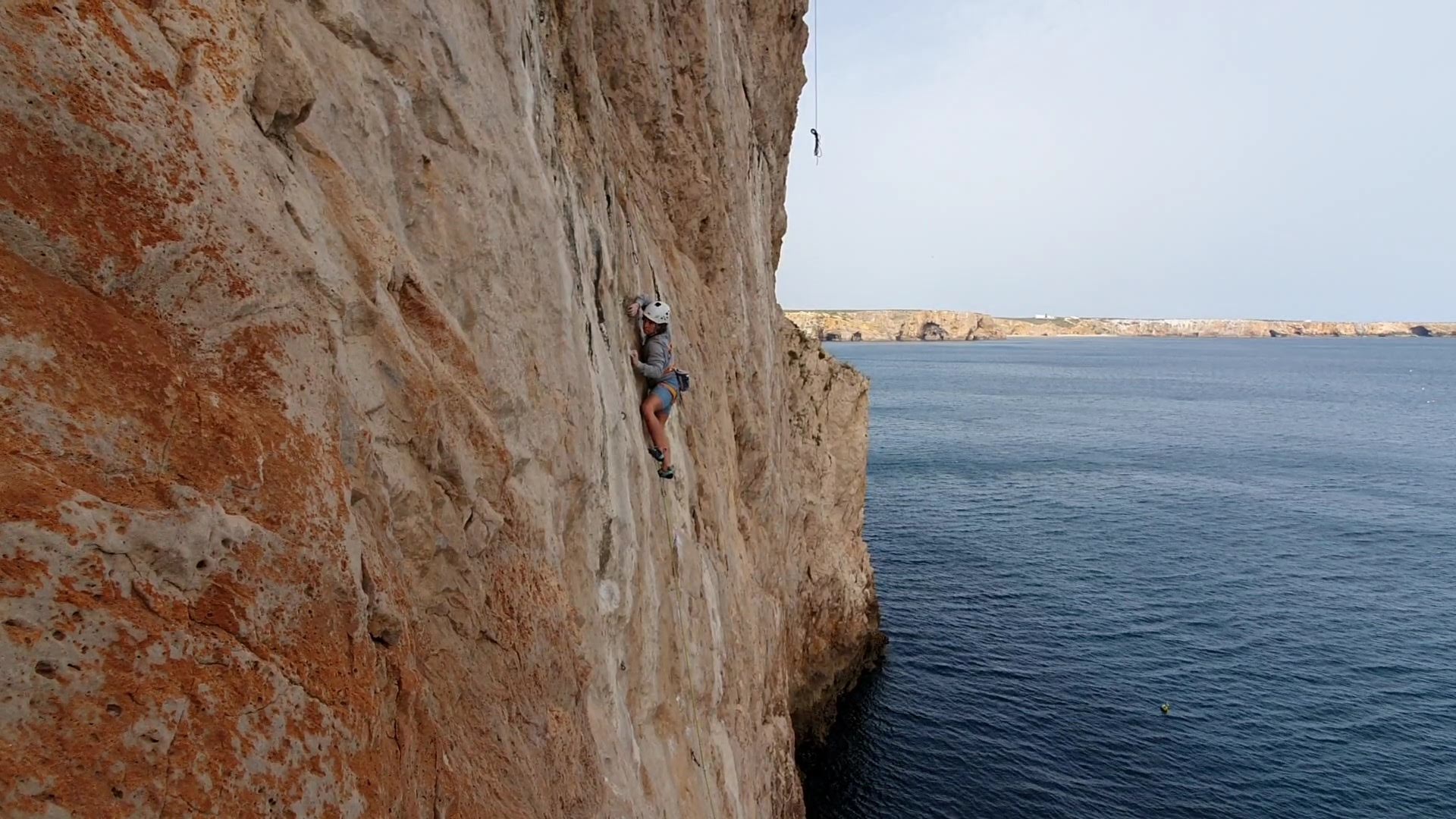 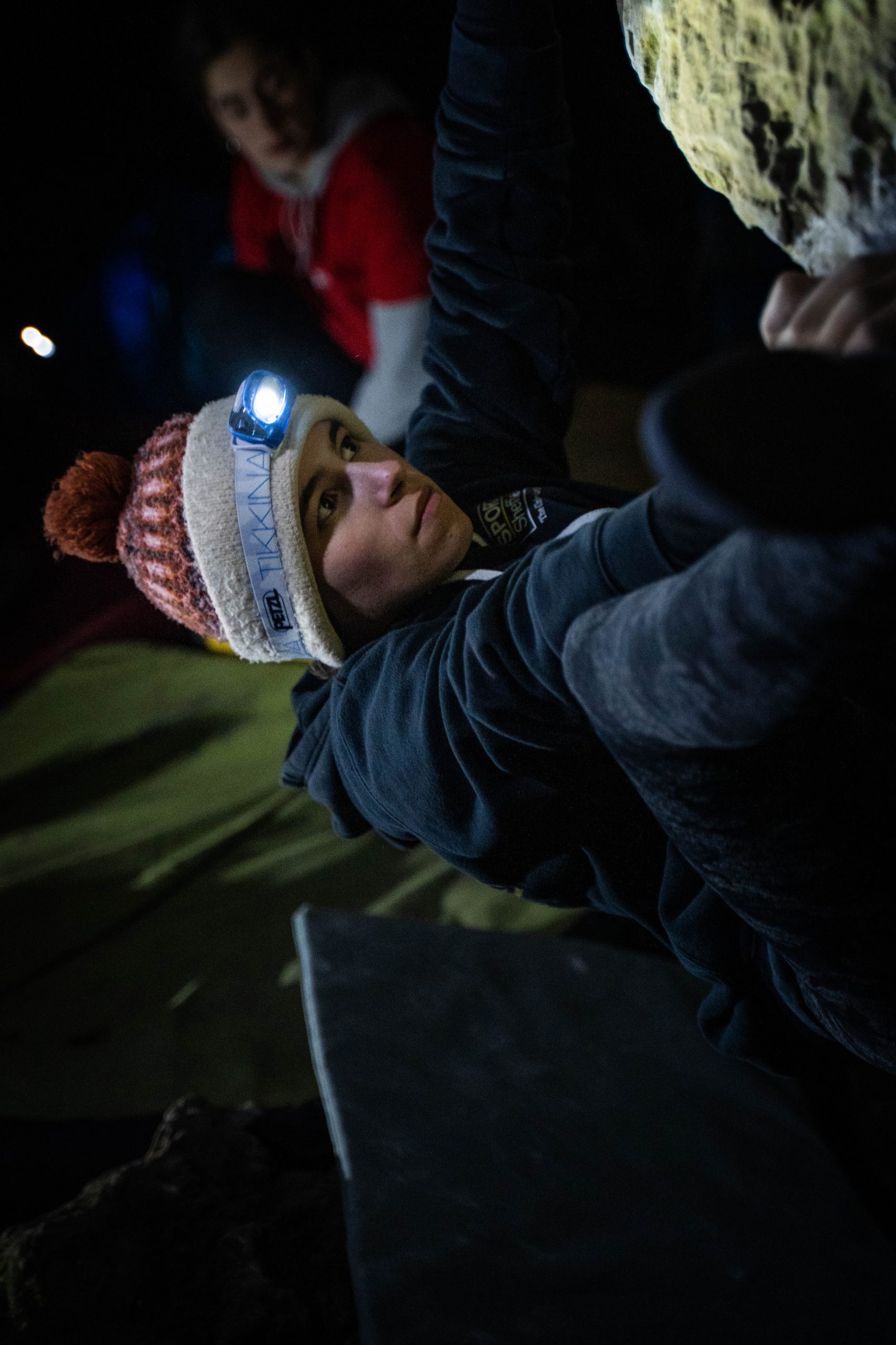