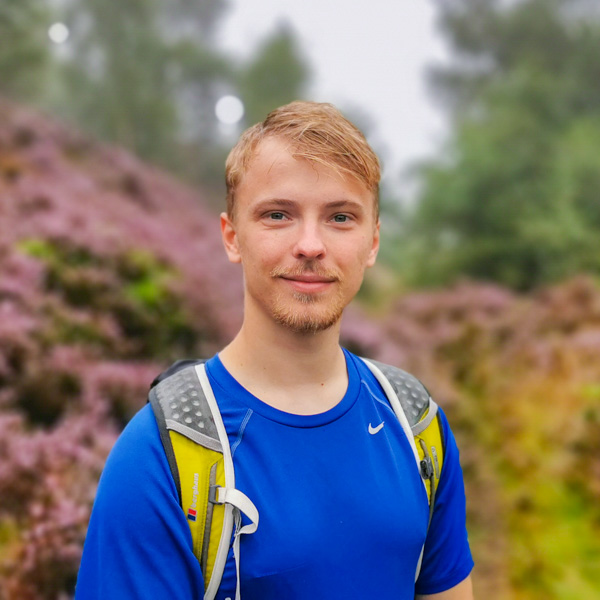 Product designer by trade and outdoor obsessive by nature, Harley Widdowson joined the team as Lattice’s new Product Manager in 2021. Since then, Harley has been busy updating the existing range, as well as launching new products from Mini Bars to Micros. He is most proud of the Quad Block and is excited to bring more aluminium training tools to market.

Harley’s academic achievements include various design awards, earning an Arkwright Engineering Scholarship and ultimately being named the ‘Most Tenacious Designer’ from his graduate class of 2019. As a climber, Harley broke into the E grades with Dragons Route E2 just two years after leading his first trad route. He also enjoys mountaineering, having climbed Mittagskogel in February 2020.

Within his role at Lattice, Harley says “I’m a gear geek who gets to make gear! Talking to athletes, coaches and climbers like myself to disrupt the market with revolutionary training tools.” 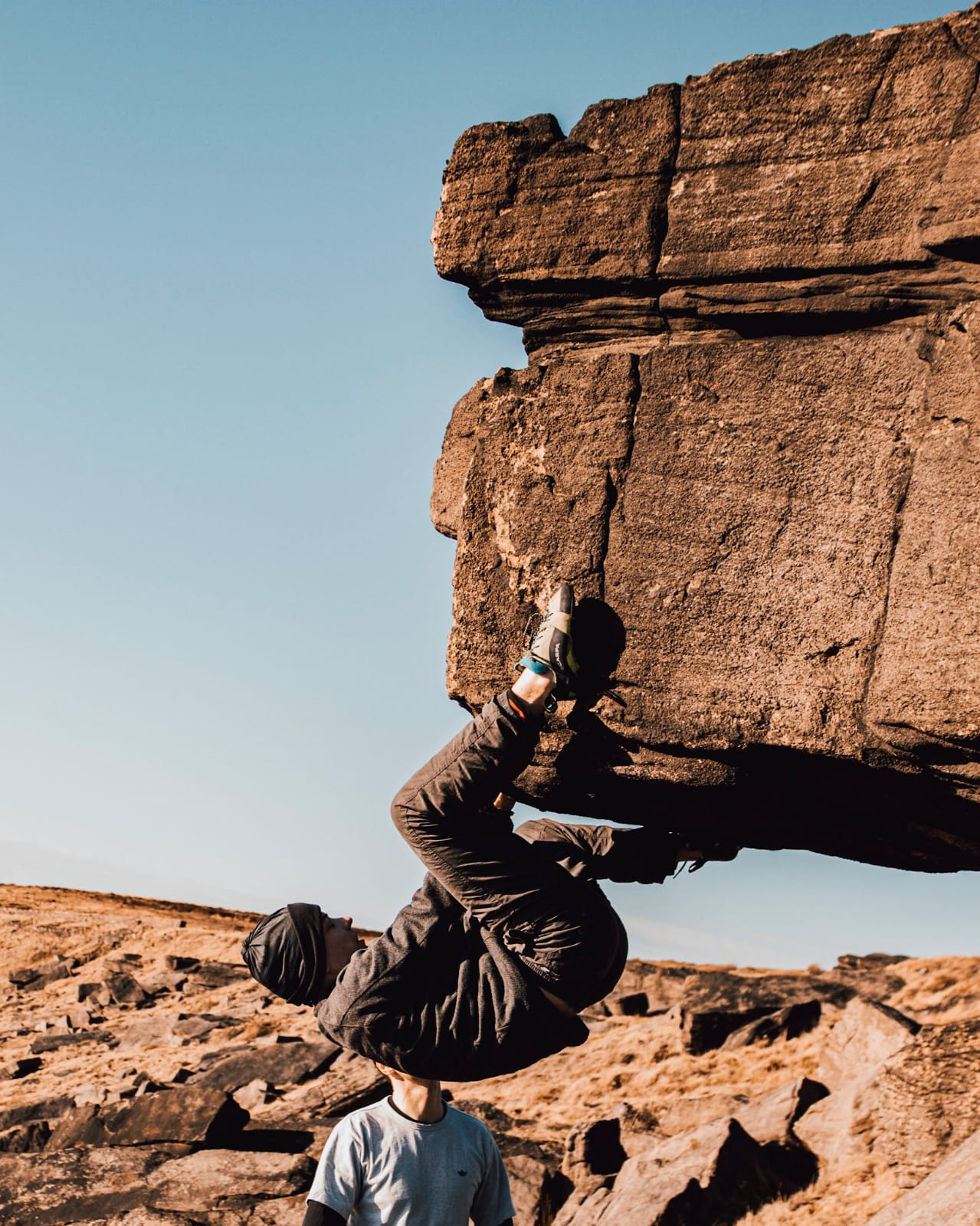 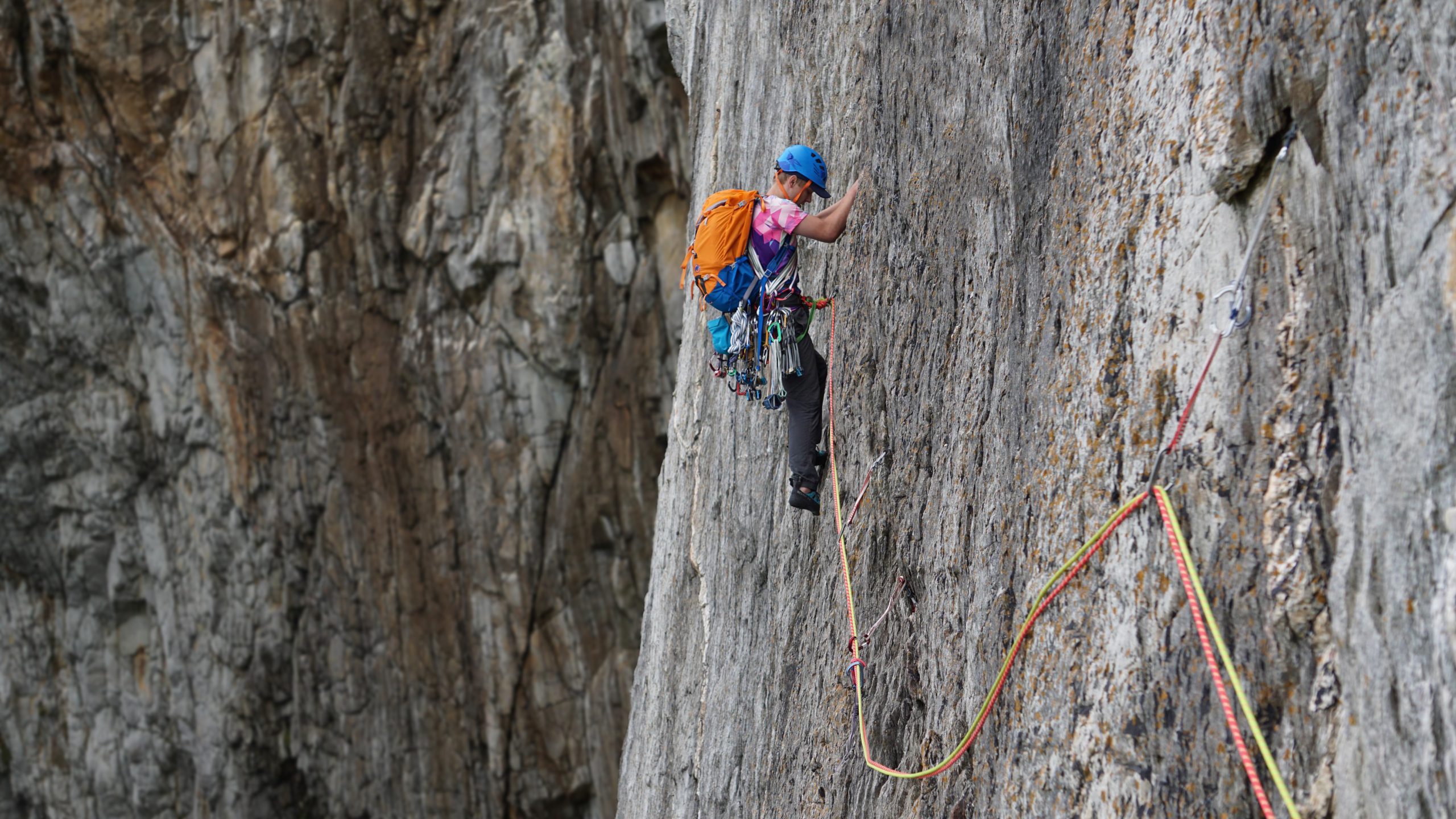