Fatigue is an important aspect in training that we should all monitor. We are all usually quite good at monitoring physical fatigue but, something else we should consider is mental fatigue. Mental fatigue is defined as a psychobiological state caused by prolonged periods of cognitive activity. It is a cumulative process which manifests both subjectively and objectively which includes increased resistance against additional effort as well as changes in mood. Due to mental fatigue being induced by prolonged periods of cognitive activity it is not constrained to just training. If we are to measure mental fatigue we need to consider the whole picture. Factors such as work life, studying and stress can all increase mental fatigue. An increase in mental fatigue has been shown to hinder both athlete’s physical and cognitive performance. These include: time to exhaustion, decision making and visuomotor skills. As you well know, these are all important factors for your performance as a climber. 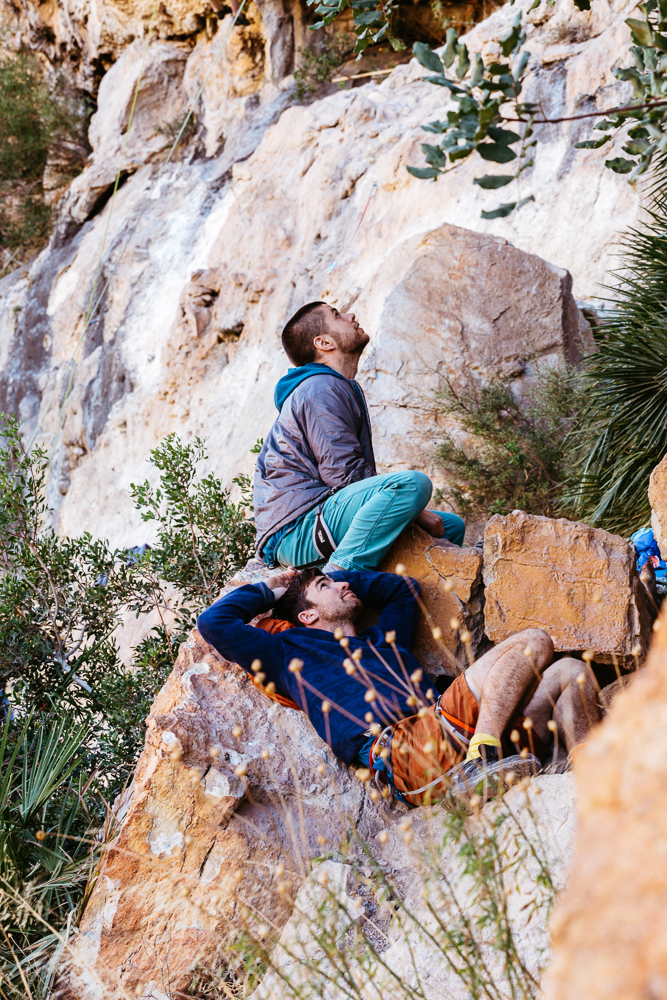 So what can we do to reduce the effects of mental fatigue: 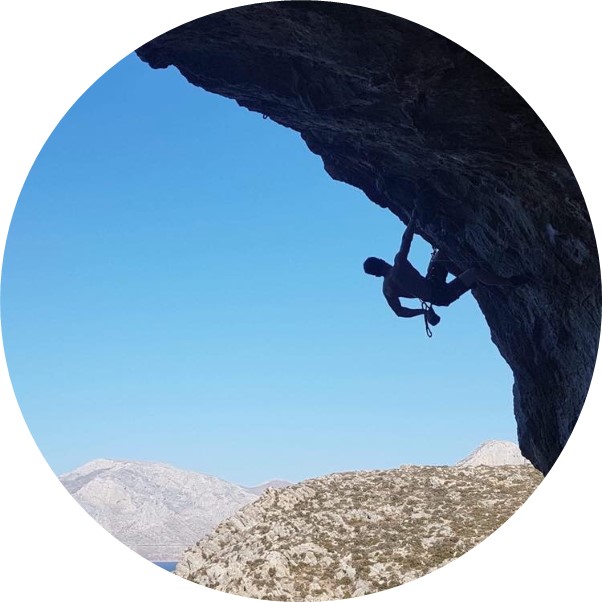 Strength vs Power - What's the difference and why does it matter?