This article is a full-length version of the Rock & Ice article published under the title “Climbers Are Getting Strength Training Wrong!” In April 2021. For the purposes of brevity, the magazine article highlighted only some of the key strength areas… below we dive into all of the areas.

“There you go, I’ve said it. I think that most climbers out there are taking the wrong (or should I say “too narrow”) approach with their strategies to improve strength”

This is a really important point because we all know that the ability to exert incredible levels of force from our body onto the rock makes a big impact on grade. And therefore, why would we be in any way satisfied with taking an inefficient or ineffective approach to improving strength.

If you’re looking to improve this element of your climbing then there are a number of areas we’ve got to look at:

That list is probably a bit longer than you were expecting huh?! I see a lot of climbers get a few of these right (in different combinations) but very rarely unless someone’s coached and managed, will they hit all or most of them. If though – and it’s a big “if” – then you can say hello to strength improvements and maintenance for the rest of your life.

Right, let’s tackle one more controversial point. I’m putting this one first because I don’t want anyone to brush over it and this it’s just an equal part of the list of approaches. The skill or technique of applying force (strength) is massively underrated. It’s the ability to apply and economise all those other things on the list above – without this you’re almost wasting your time. It’s like putting a twin-turbo V8 into your car and then failing to look at your tyres, gearbox and steering wheel. Why would you?! In fact, I’m going to put a title on this subject below and make it bold.

“That’s how much I think it matters. If you’re reading this and you’re a route climber, I’m really speaking extra loud! Maybe even CAPS LOCK?!”

Everyone says they feel weak at some point in their life. But what if that weakness was primarily through the inability to apply the physiological attributes of your training? Yup, you got it…. If you improve your strength technique you will appear stronger with absolutely no changes in the muscle or soft tissues. If you have no technique you are – for the want of a better word – weak.

In my experience as a coach working with weekend warriors through to Olympic athletes for over a decade, I’ve seen some common elements and patterns on this front.

One of the most well known results of resistance training is an increase in muscle size, termed hypertrophy. We typically associate an increase in muscle bulk with gym bros and weight lifters, but intrinsically there’s a big advantage with this particular adaptation. As a muscle increases in its cross-sectional area it also increases its potential for force production – so that’s strength to you and me!

Functionally, hypertrophy encompasses the expansion of proteins in your trained muscle and thus an increase in the cross-sectional area of the muscle. There are many parts to the hypertrophy equation including gender, genetics, muscle protein turnover and regulation of molecular processes.

Climbers also spend a lot of time stressing about the weight gain from hypertrophy but for the greater part this almost entirely misplaced because 1) climbers in my experience end up much better and more injury robust athletes in the long run and 2) the muscle bulk should only occur in the prime movers associated with performance when training appropriately.

What matters though? What does the science say?

People, the internet and coaches will endlessly argue about the best methods for gaining muscle size (it’s almost as contentious as nutrition!) but if you look through your research literature you’ll find some common and important messages.

During climbing, individual muscles are rarely required to generate force in isolation – i.e. it’s not just your bicep working your pull up. Almost all movements involve the cooperation of several muscles (agonists and antagonists) acting together – intermuscular coordination. Interestingly, this is another area – like strength technique – that you have no physiological change to the force or tension properties of the soft tissues but you’ll see an improvement in measured strength. Again, I want to remind you that so many climbers are ignoring basics like this and inordinately invest in singular, popular areas like hypertrophy or recruitment.

We have seen improvements in this facet of strength in a few ways.

Ok, this is another popular area of strength that most climbers are fairly clued up on! Theory-wise it’s a fairly understandable concept as you’re training to make changes in the central nervous system so that more motor units in the muscle recruit when you attempt to apply force. In two climbers we could potentially see exactly the same size of muscle (linked to hypertrophy) but vastly different levels of recruitment.

In coaching and training planning, it’s often finding the sweet spot of enough muscle size and recruitment (amongst all those other elements of strength discussed in this article!) which is optimised for the individual and their discipline. It’s also important to note that there’s not a simple “best” option on this front as each athlete can potentially have entire seasons focused on increasing muscle size, despite the obvious acknowledgement that recruitment is also a very important part of training and performance.

If you’re looking to understand the potential for improvements in muscle recruitment there are three things to initially get to grips with:

When we see changes in muscle volume, it can be observed via the diameter or the length of the muscle fibres. Whilst both mechanisms of strength adaptation will result in the capacity to generate higher forces in total, they appear to have different modes of stimulus under which they best adapt. Don’t forget that on the whole, the stimulus for hypertrophy is mechanical tension – but this tension can be created by either passive resistance to stretch or active contraction.

Importantly for climbers (and other athletes), there appears to be a correlation between fascicle length and rate of force development. One particular study found that sprint performances dividing the top elite athletes were correlated with fascicle length in addition to classical measures such as muscle thickness etc.

This term has seen a resurgence in popularity and understanding in recent years, although climbers have long understood (mainly from a practical perspective) the concept of being able to produce a high level of force in a very short period of time. Typically this has been coined by the term “contact strength” in climbers, especially when referring to campusing or dead-pointing. Rate of force development (RFD) is usually measured as the maximum force under a time of 100ms (depending on the study) and in recent years is typically carried out with a digital force plate – we’ve completed our own studies in this with the Lattice digital rung and other coaches have used the Tindeq or Exsurgo set up.

Most sports report improved performances when athletes are able to optimise their RFD particularly during peak training/preparation cycles, so we know it’s an important factor. This is also despite the potential counter-argument that endurance sports may not require peak power production, compared to short duration sports. Many studies have now suggested the average power output or peak power during longer efforts still affects success or outcome and is, therefore, a valid and worthy training goal or metric in endurance sports. It still goes to show the most versatile athlete will often “win” the day.

If you’ve found this article interesting, but now wonder how on earth you’re going to do something about it, do feel free to reach out to us for training help!

Our coaches are qualified from degree to PhD levels in the field of sports science, so we can help you work through the theory all the way to the nub of real training action. We love the knowledge geekery, but most importantly, we KNOW how to apply it. 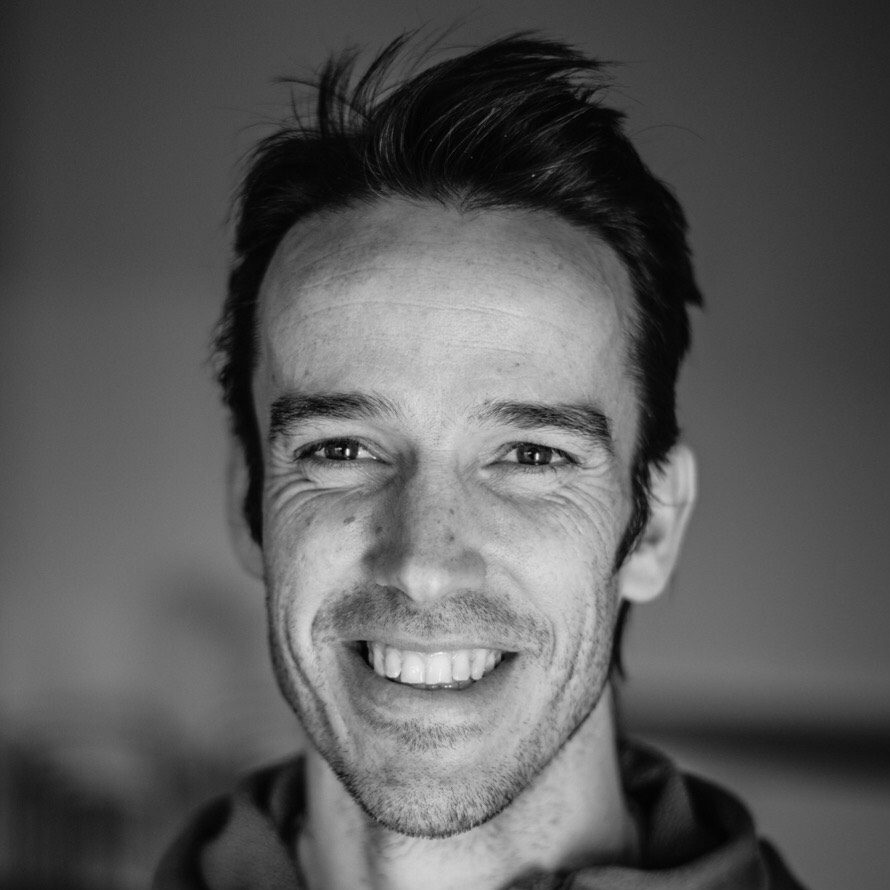 Lockdown with a Trad Climber