There have been some break throughs in this area recently with the introduction of the subject into schools, charities being launched, and Davina Mccall doing a documentary to open up the conversation!

One of the main things to realise is that menopause is not like a switch… you are not premenopausal one day and postmenopausal the next. It is a transition that happens over time, as our sex hormone production starts to change. This transition phase is called the perimenopause. 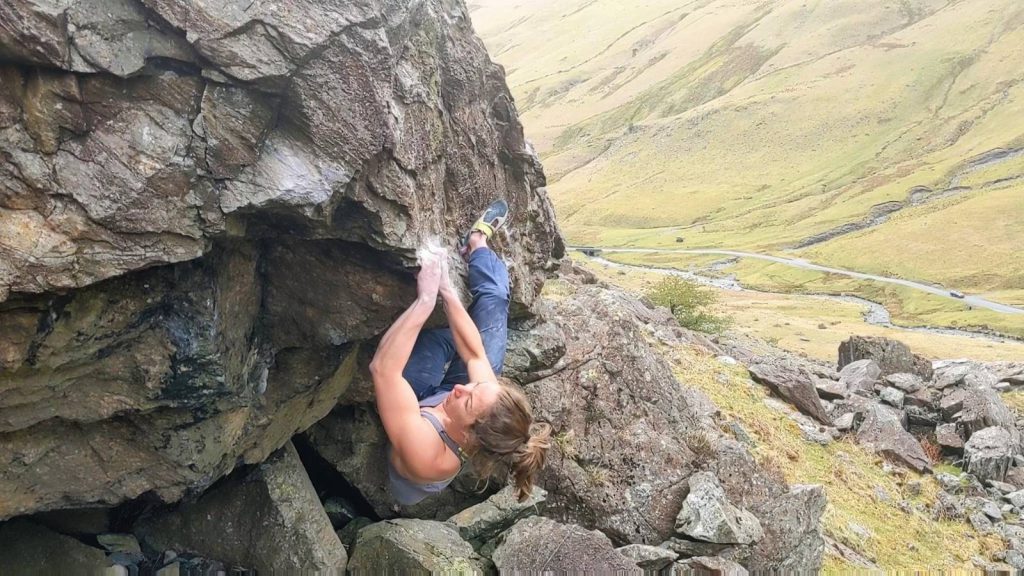 So how do we know if we are experiencing symptoms of perimenopause? 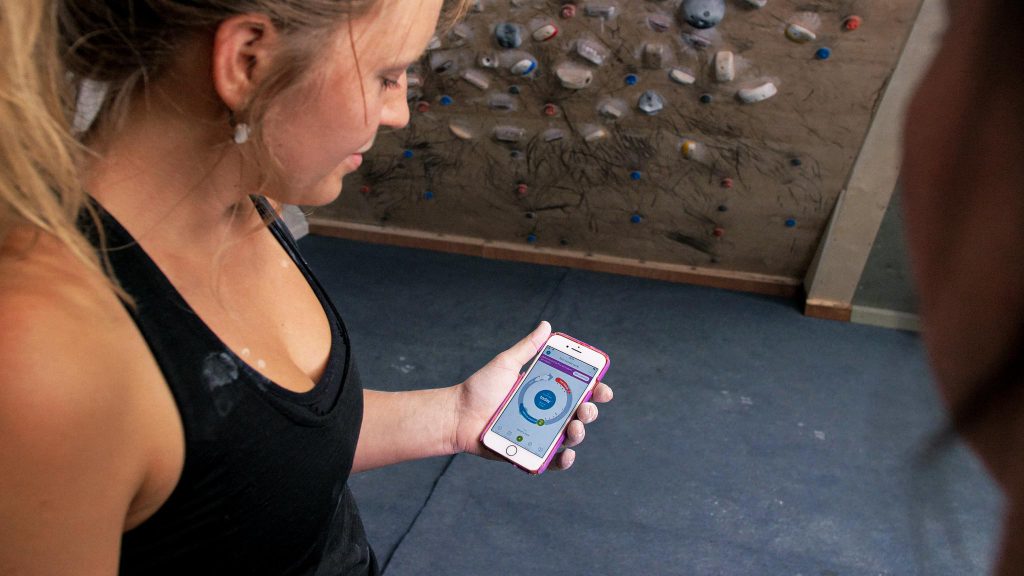 Head over to The Menopause Doctor website for more information or check out @menopause_doctor. HRT may not be right for everyone and is everyones personal decision, but better an informed decision! 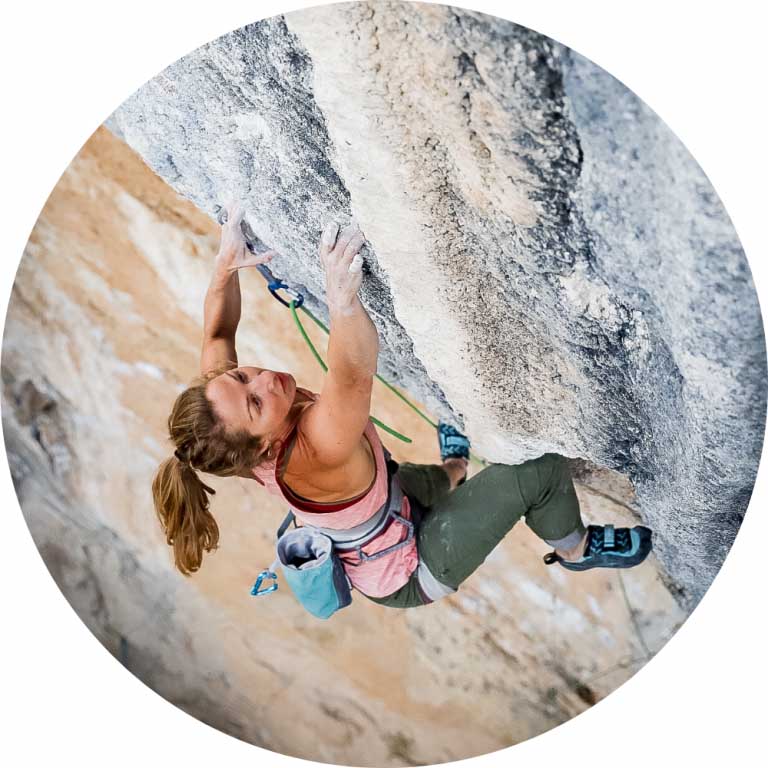 Female Climber Series: Should We Stop Training During The High Hormone Phase?